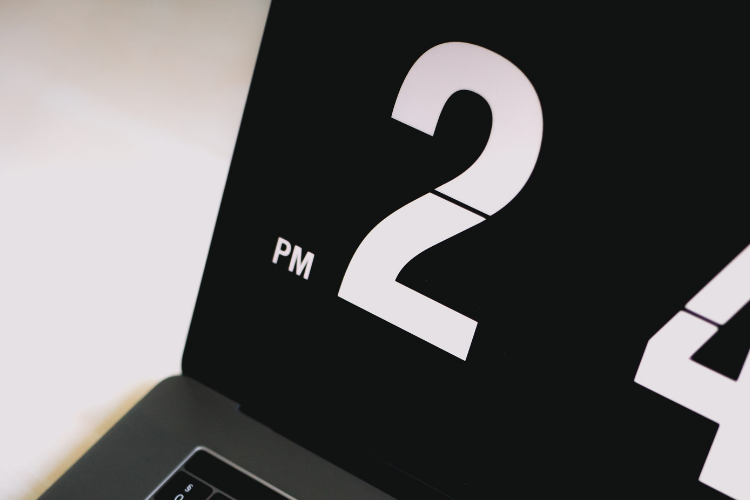 Have you ever woken up full of energy, ready to tackle your workload and clear out your schedule, only to stutter and fall into procrastination come 2pm? Yeah, it’s a bummer - you can be using the best apps on offer, but if your head’s not in the game then you’re not getting anything done.

I’ve been working remotely for two and a half years now, and days like that are the worst. You know what you have to do, and you had every intention of getting it done, but your brain fogs over, and before you know it it’s time to clock off and you’ve written all of two sentences.

So, after two years of experimenting with ways to improve my writing workflow, I’ve pinned down the three most likely reasons why your brain rebels against common sense and how to stop each in their tracks.

You’re not getting enough water

We’ve all heard that you need around at least two and a half liters of water a day to stay hydrated, but many write it off as unimportant. While it’s true that the amount you need changes depending on your weight and fitness, and that you get a good chunk of your water through food and other drinks (such as tea and coffee) you need to have some water on hand to make sure you’re not getting dehydrated.

Put it this way; if you get yourself a glass of water, refill it when it’s empty, and just take a sip whenever you’re thirsty, you’re going to be plenty hydrated. It’s a small thing, but I guarantee that it’s a prime culprit for why most people tune out after 2pm.

You’re not giving yourself a break

I used to think that breaks were counter-productive. If I had a task to complete I’d tell myself to just get it out of the way and then take a break afterward. Unfortunately (as with most people), the longer I went without a break the slower I worked, which in turn spaced out my breaks even more.

Don’t fall into this trap. Take regular short breaks to make sure that your mind has a chance to process everything you’ve just done and can go at your work once more with a fresh outlook.

There’s no set rule for the amount of breaks you should take (my advice would be to experiment and see what works), but you can always use an app to track your time and automatically tell you when to take a break. Pomello, for example, uses the Pomodoro Technique to give you a five-minute break every half hour, and a 15-minute break every hour and a half.

You’re not prioritizing your tasks

The final common element which kills your workflow towards the end of your workday is how to prioritize tasks. Now, it stands to reason that if you have one big task and lots of smaller tasks you’ll want to do the smaller tasks first to clear your schedule and focus on the big one later, right?

I used to do exactly the same thing, delaying the tasks I was dreading by filling my morning with smaller admin and clearing my inbox. The problem with that is that I would be constantly thinking (and worrying) about the task to come during the smaller items, which made them take longer and by the time I reached the horrible task I was almost tapped out mentally.

Most days I wouldn’t even end up starting on my ugliest task or, at best, I’d work late into the night to make up for working at a slower pace.

It’s vital to organize your tasks to know what you need to tackle first, but in doing so you need to tackle the most important, ugliest task on your list first. Think of it like ripping off a band-aid - by getting rid of the worst thing quickly, what follows seems like child’s play.

For example, I now organize my tasks in a to-do list template the night before to make sure that I have a set agenda that I can get stuck into straight away the next morning.

Obviously, there are other ways to boost your productivity (improving your grammar, outsourcing part of your business, taking on a virtual assistant), but sometimes the simple tricks are best. Don’t make the same mistakes I did - keep your productivity consistent throughout the day by drinking more water, taking regular breaks, and effectively prioritizing your tasks.

Want to get better at delegation and have time to work on your own productivity? 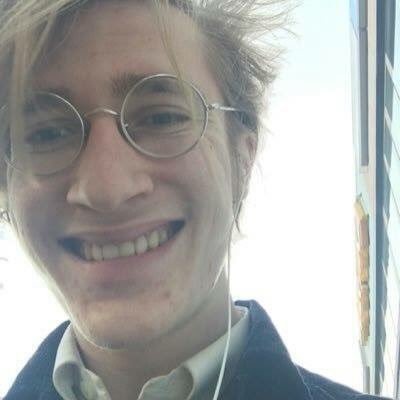 Benjamin Brandall is a content marketer at Process Street, where he writes on startups, SaaS, and workflows. In his spare time, he runs Secret Cave, a blog about obscure entertainment and internet culture.
View Website
Previous Post Next Post