The Extinction of the 9-to-5: Why Filling Seats Doesn't Equal Productivity 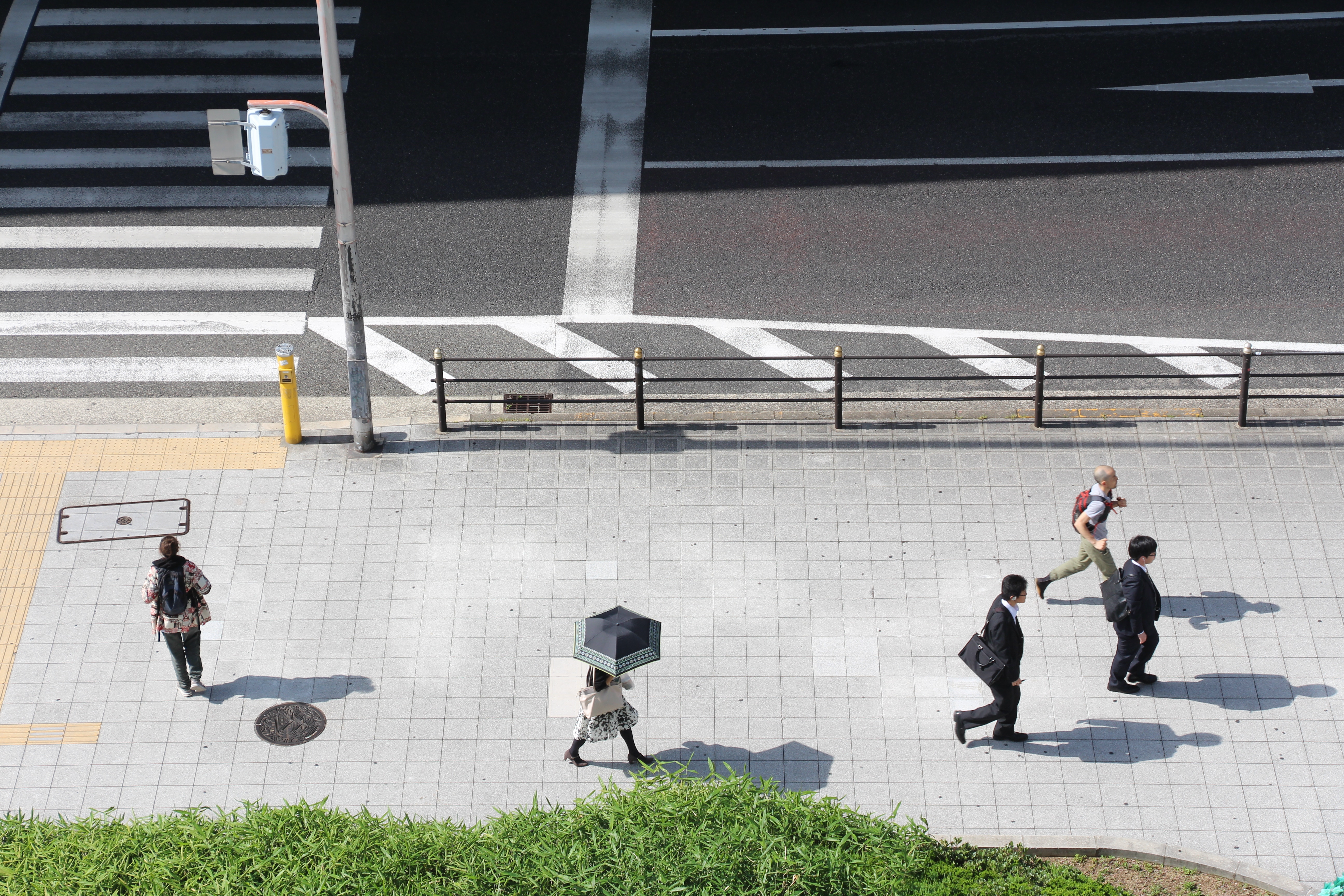 It's all over the internet, so it must be true. The eight-hour workday—the old 9-to-5 office shift—is obsolete. And while more companies than ever are offering flexible office hours and more work-from-home perks, there are still plenty of businesses stubbornly clinging to the traditional 40-hour workweek.

There are certainly benefits to setting consistent office hours: customers will expect the universal hours of availability for meetings and there's something to be said for following national workday traditions. The eight-hour workday has noble origins, too: it began as a way to limit the exploitative labor practices of the early 20th century when workers (including children) could expect brutal 100-hour weeks on the job and no paid time off. But since Congress enacted the Fair Labor Standards Act in 1938, the global economy has changed drastically, as well as the kind of work many employees are performing. While we're revolutionizing technology and business, maybe it's time to take a closer look at the workday, too.

Nobody Likes You, Monday

It's true that no one seems to like the 9-to-5 shift, but what's the root of the typical office employees' dissatisfaction? What do people want anyway?

A Bentley University study found that an astonishing 77% of Millennials want flexible work hours. A PowWowNow survey revealed that over half of respondents believed they'd be more productive working outside the office, while 40% would prefer a flexible schedule over a pay raise. It seems the modern employee isn't asking for fewer work hours, either: WorkFront's annual State of Enterprise Work survey found that 50% of workers are clocking 41-80 hours weekly. If you take the recent statistics to heart, you'll see a trend: many of today's employees value flexibility and working from home over fewer hours or even higher pay. Here's what research says about the extinction of the 9-to-5 workday.

It's true the world is a different place than it was in the 1930s, or even the 1960s. One of the ways the workforce has shifted is to include many more working mothers—today, 40% of households have a woman as the primary or sole wage earner, compared to only 11% in 1960. With the shift away from single-income families with a dedicated stay-at-home parent, many companies have (finally) begun to allow for better work/life balance. Instead of one parent giving the majority of their time to family and the other giving their time to work, most households are choosing to split their time more evenly between their children and their careers.

This isn't a change that accommodates mothers alone: fathers are also beginning to benefit from more generous paternity leave packages, family-friendly hours, and more time with their kids. 80% of working parents report valuing a flexible work schedule highly when considering keeping or pursuing a job. If companies want to attract and retain Millennial talent, they'll have to realize that over half of them are already parents and the other half are likely on their way toward parenthood. They're working while parenting, and they want flexibility.

Technology is Our Office Now

For the information worker, there's little need to be chained to a desk for eight or more hours a day. There are certainly many industries where this isn't the case, and there are times when butts in seats are important. But with the communication tools of the 21st century, the 20th-century office isn't a necessity anymore. At Trusty Oak, the U.S.-based virtual assistant company I work for, we effectively manage a team of remote VAs and a growing workload of clients, all without a central office. (You can read about how we've used creative tactics and software to produce a hyper-connected team on the Loom blog.)

I think of an office building as a communication tool: it puts people in proximity for old-fashioned, face-to-face connection. For some jobs, this is still necessary. For most, though, the office is an enormous, expensive, and unneeded communication tool, replaced by always-on, hyper-fast options like Slack, email, Loom, and Trello.

We Should Be Results-Oriented, Not Hours-Oriented

With the old model of commuting to the office every morning, a primary measure of productivity and dedication was the hours you worked. You could prove your worth as an employee by arriving early and staying late, regardless of how much work you accomplished.

With a shift in perspective and the new model of work, a smart company will use results as the metric for success, not the punching of a time card (metaphorically... no one uses punch time cards anymore, right?). If you can be more productive in less time, by all means, do it! A forward-thinking business will ask of its employees their best work, not simply their eight-hour presence—a requirement that was created under an outdated paradigm.

So is the 9-to-5 going extinct? I certainly hope so. If modern companies want to be forward-thinking, they'll do their part to make sure the ball-and-chain office culture goes the way of the dinosaur. 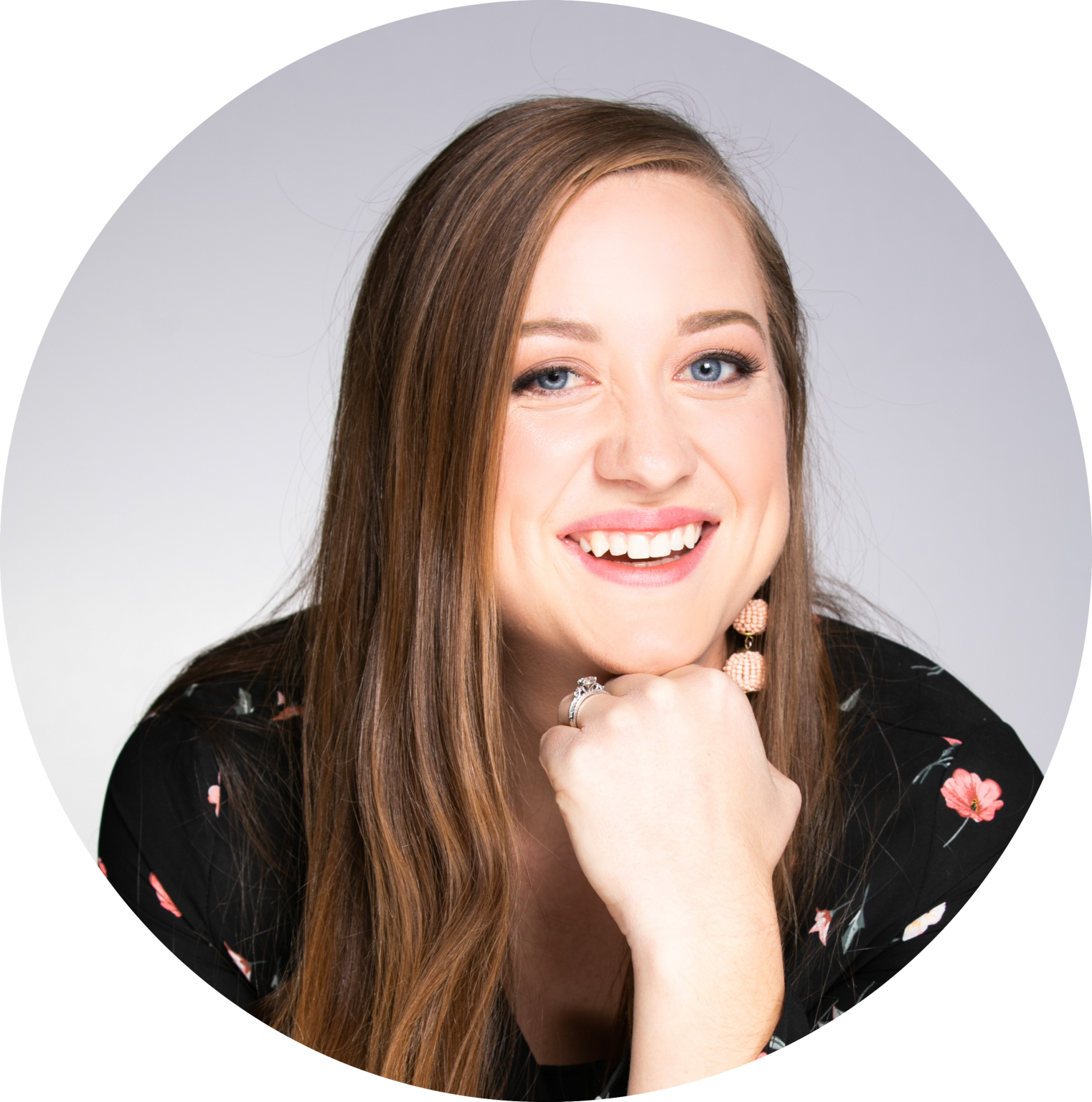 Emily Fisk began her career in marketing after graduating from Boise State University with her B.A. in English, Rhetoric and Composition. Emily started freelancing as a writer and found Trusty Oak in 2016. Emily spent three years as a virtual assistant, helping clients build their digital marketing efforts, while taking on more responsibility as an account manager and marketing manager as Trusty Oak grew. In 2019, Emily took on the role of Marketing Director, and in 2020, she began serving as Trusty Oak's Vice President of Operations. Emily’s passion for clear communication, vibrant teamwork, and helping others find meaningful careers has made her a key part of Trusty Oak’s growth. She gets a kick out bringing Trusty Oak’s story alive and watching clients succeed. Under her leadership, the Trusty Oak marketing team has accomplished large-scale projects and numerous successful campaigns, undertaken new brand identity initiatives and launched innovative content. When she’s not working, Emily loves digging into a good book, cooking a delicious meal, and getting outside with her two daughters and husband. She lives in beautiful Boise, Idaho and is a founding member of a (totally cool, not at all nerdy) writing group.
Previous Post Next Post